All four former Minneapolis officers charged in connection with the death of George Floyd in May appeared in the Hennepin County Courthouse as a judge ruled on whether or not the men would be tried as a group or have separate proceedings. 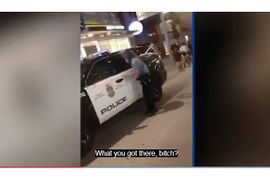 Minnesota Officer Struck with Garbage Can Lid During Wednesday Riot

An officer with the Minneapolis Police Department was struck in the head with a heavy trash can lid and knocked to the ground during a chaotic night of looting and unrest in the city on Wednesday night. 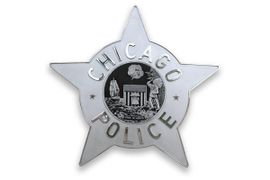 The Chicago Police Department has issued a warning to citizens that a series of robberies has occurred during which the offenders posing as officers with the agency and demanding drivers to give them their wallets.

An officer with the Grafton (ND) Police Department was shot in a gunfight on Friday night. 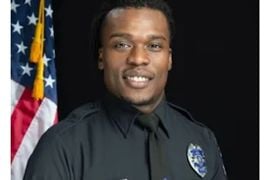 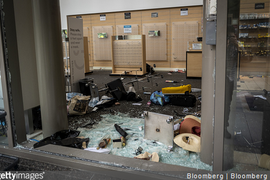 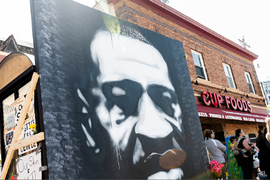 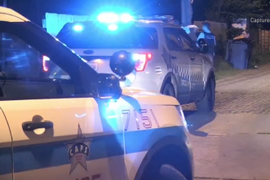 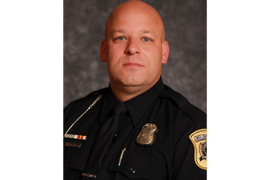 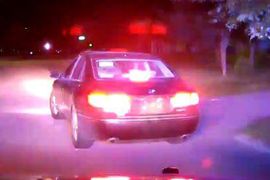 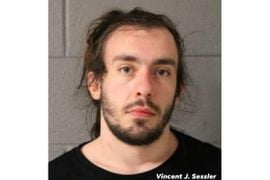