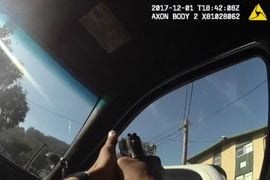 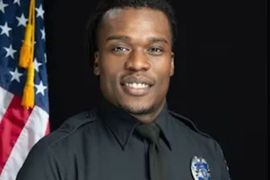 Mensah, who has been suspended since July 15, has shot and killed three people in the line of duty in the last five years. All three of those shootings have been ruled justified self-defense by the Milwaukee County District Attorney's Office, including the most recent one in February. 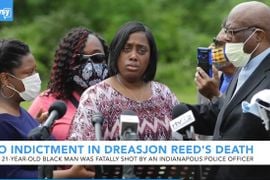 The ISP investigation concluded that Reed was armed, that he fired two shots after he had been tased by Officer Dejoure Mercer and that he was then shot multiple times by Mercer, including while they were facing each other. 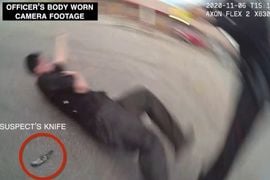 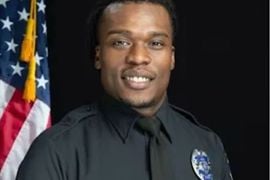 Officer Joseph Mensah's attorney, Jonathan Cermele, said Mensah is "completely capable" of performing all of the aspects related to his job. 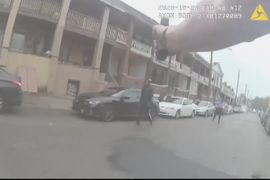 Officers can be heard saying "put the knife down" at least 11 times before Wallace was shot on October 26.

Three Winchester police officers responding to the unit. In the apartment they reportedly found a man holding two knives. 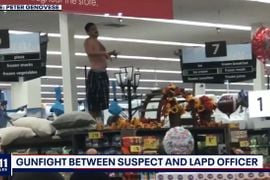 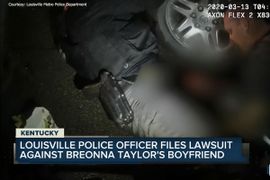 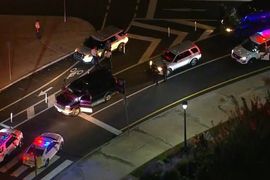