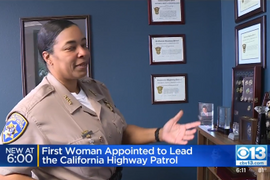 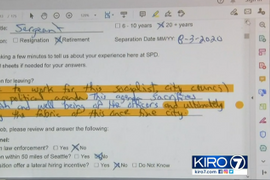 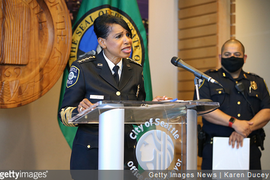 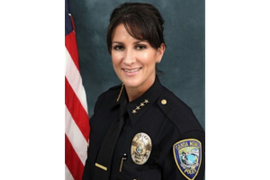 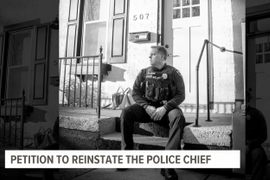 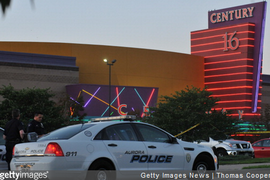 Lt. Tim DuFour has served in forensics for three decades. He has seen thousands of crime scenes but none like what he encountered when he arrived at the Century 16 Movie Theater. 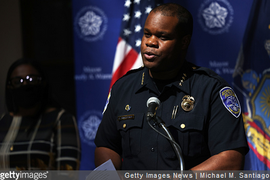 Deputy Chief Mark Simmons cited the “current climate” in the city and the nation in a June 4 email advising then-Chief La’ron Singletary to press the city’s lawyers to deny a Prude family lawyer’s public records request for the footage of the March 23 encounter that led to his death. 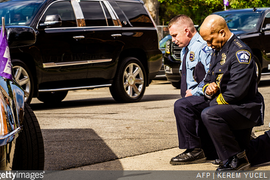 “That may mean you making commitments that might be uncomfortable for some of those constituents that you represent, but if your ultimate goal is to have true community safety, I will tell you right now, we have to work together in that effort,” Chief Medaria Arradondo said. 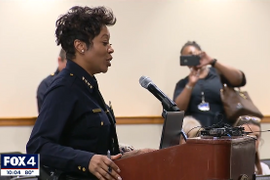 “These past three years have been saturated with a series of unimaginable events that individually and collectively have never happened in the City of Dallas,” Chief Renee Hall wrote. 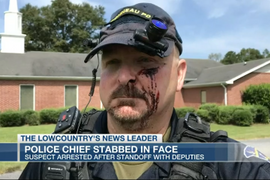 SC Chief Stabbed in Face at Home, Suspect in Custody

Chief Franco Fuda said he was at his home when he heard a knock at the door and went outside to meet the suspect. The chief said the suspect told him that Fuda was "going to die today" before stabbing him below the eye with an ice pick. Fuda had been in the process of dialing 911.