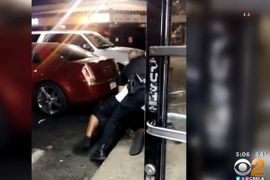 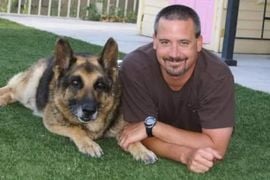 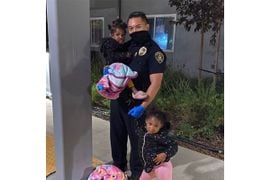 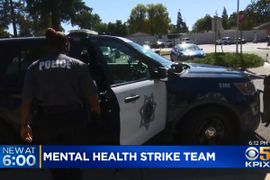 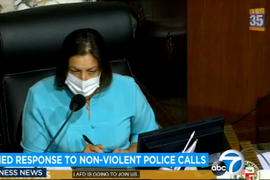 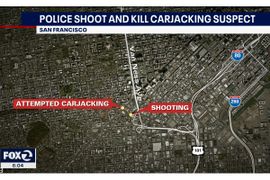 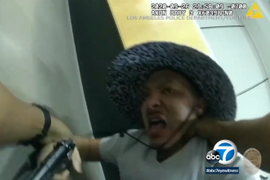 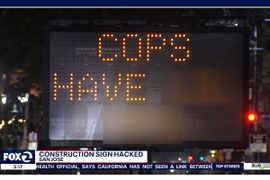 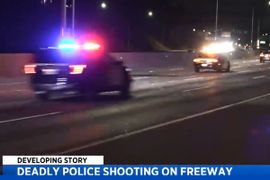 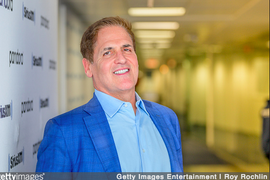 An officer with the Clovis (CA) Police Department was hospitalized following a four-car vehicle collision on Wednesday afternoon.