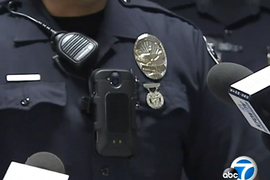 The Fontana (CA) Police Department is equipping its officers with smartphones loaded with Visual Labs software that converts them into body-worn cameras.

On Tuesday, the civilian board that oversees the Los Angeles Police Department began a process to review the department's current policy of generally withholding video unless ordered to release it in court. 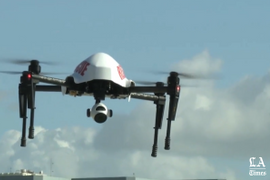 Los Angeles County Sheriff Jim McDonnell said Thursday that his agency will begin deploying an unmanned aerial device to aid deputies responding to arson scenes, suspected bombs and hostage situations, but he promised the device would not be used to surveil residents. 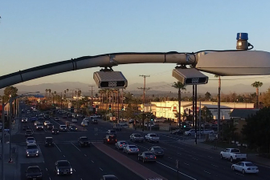 Vigilant Solutions announced today that its fixed cameras are being used by the La Verne (CA) Police Department to improve the safety of the community. The network of 21 fixed cameras is having a noticeable impact on the department's ability to both protect its neighborhoods and close cases more rapidly. 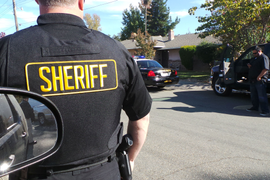 Vigilant Solutions announced today that the Sacramento County (CA) Sheriff's Department is expanding the use of its FaceSearch facial recognition solution to approximately 500 agency users based on its success over the past year in a pilot operation. 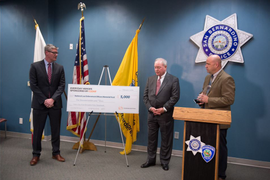 For its resourceful police work and brave response to the events on Dec. 2, the San Bernardino Police Department was honored with an Everyday Heroes award, sponsored by Thomson Reuters, at a ceremony earlier this week. 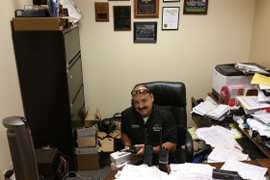 Although the Murrietta Police Department was happy with its new radios, the agency looked to Impact Power Technologies for longer-lasting batteries. 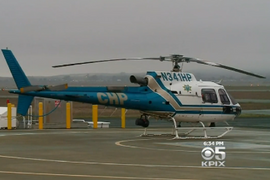 The operator of a drone that forced a California Highway Patrol helicopter pilot to take evasive action Saturday night could face federal prosecution.

An ambitious plan to connect all of Los Angeles County's fire and police agencies on a single communications system has hit another potential setback with the loss of $11 million in federal grant funding administered by the city of Los Angeles.

Google Self-Driving Car Gets Pulled Over

A Google self-driving car was pulled over by police because the vehicle was traveling too slowly.

The noisy garbage trucks that lumber down San Jose, Calif., streets every week could soon pick up more than just trash -- they might also scan license plates, too, in a proposed city-wide sweep for stolen vehicles.

Zimmerman said at a news conference on Thursday in front of police headquarters that officers will be told to turn the recording on before they arrive at calls that “are likely to result in enforcement contact.” 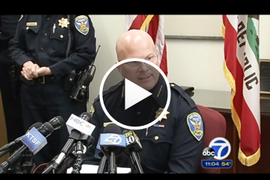 San Francisco PD's Chief Suhr announced he will ask the San Francisco police commission to terminate seven officers for sending, or responding to homophobic text messages. He will ask them to look at the actions of six others, as well. One police officer has already resigned.