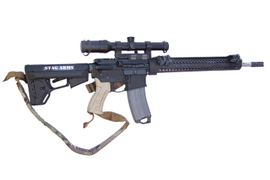 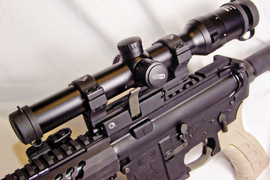 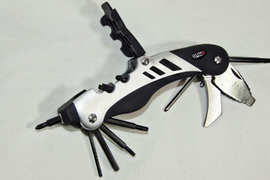 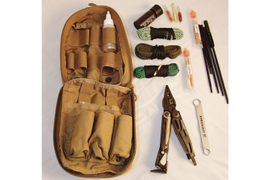 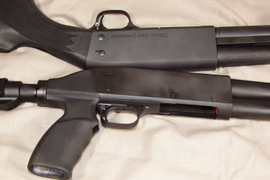 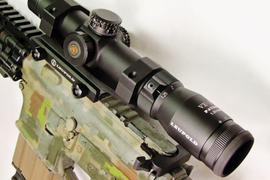 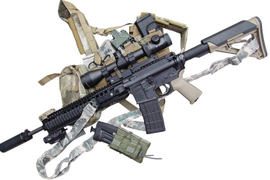 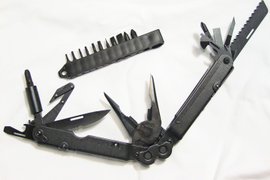 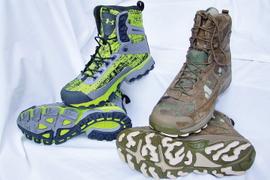 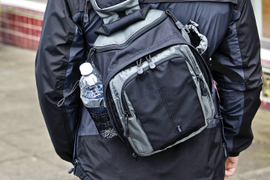 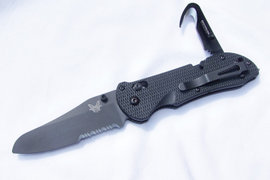 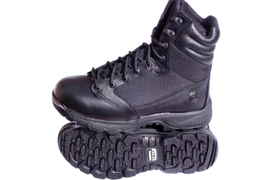 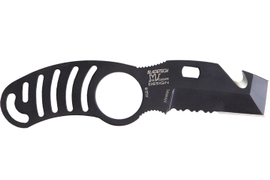 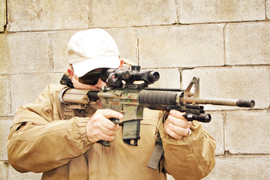 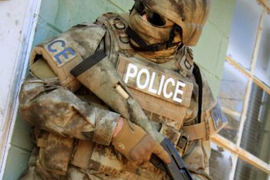 The first companies to offer A-TACS for weapons are Remington, Bushmaster, and DPMS. They will soon have stocks out to retrofit your 870 so you can give it a new look and have it match your uniform and other A-TACS gear.