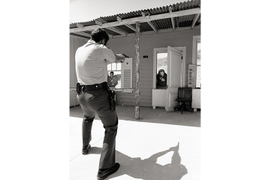 In police work I would never wish to return to those ancient cumbersome flashlights, or Nash Rambler patrol cars, or the lack of portable radios or body armor. But today even our firearms have become tech heavy. 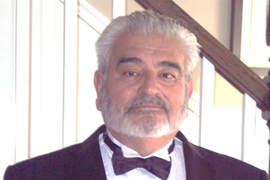 Fueling the Flames in Ferguson

So far I have exercised what I consider "commendable restraint" in holding back my public comments on the recent events in Ferguson, Mo. Frankly I have not voiced my strong opinions because, like Sheriff David Clarke says, it just pisses me off. 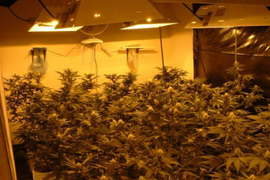 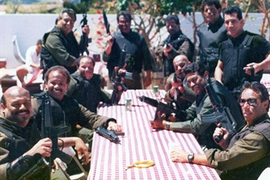 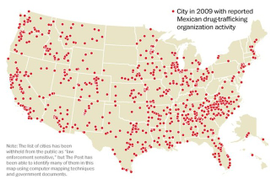 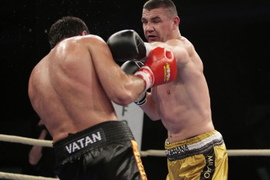 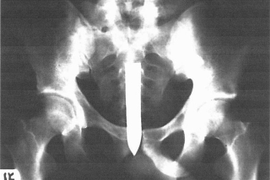 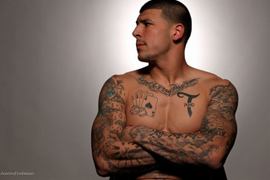 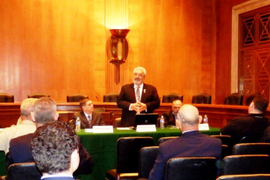 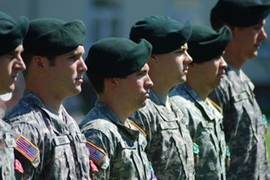 Why We Should Hire Returning Veterans

Like war, police work can be an ugly job. Like military service, it can be dangerous physically and psychologically. But who's better prepared to endure that crucible than our returning combat veterans? 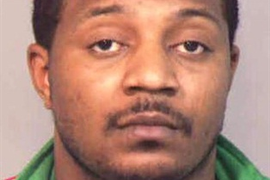 How One Gang Corrupted 13 Baltimore COs

Anyone who has worked in the jail or prison for any length of time is probably aware of the psychological manipulation practiced by many sophisticated inmates and gangs. They commonly employ tactics designed as corruption ensnarement traps. 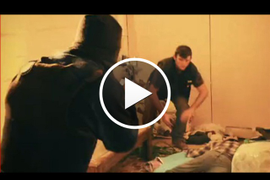 A Gang Prevention Documentary Worth Watching

"Operation Detour 2" tells the story about how easily young people, even good kids, can get seduced into the drug-trafficking world. How doing or receiving a favor from someone can hook you into the game. How drug use can subtly ensnare you and ruin your life. 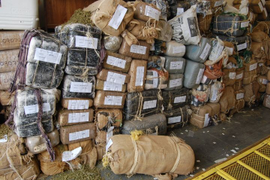 Mexican Cartels Have Infiltrated Your City

Mexican drug cartels are now operating deep in the U.S., according to the recent Associated Press report. They're operating not just in border areas. They're making beach heads in suburban communities. 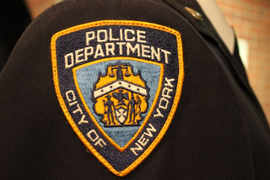 Two New York officers threatened in a gang wanted poster should consider the threats from the bad guys a true compliment. It means they are making a real difference.