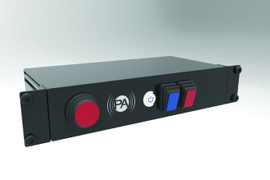 Anyone can download the PursuitAlert app for free. It delivers a visible alert, an audible alert, and push notification to the user's phone that a pursuit is occurring in the vicinity.&nbsp; 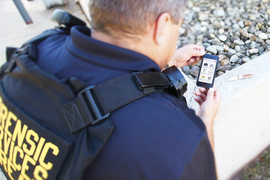 For any incident you likely use different methods to record interviews, take notes, transcribe them, write reports, take pictures and video, and then upload everything to your agency's server.&nbsp;QueTel's Mobile Traq lets you do all this via an app on the smartphone you already use. 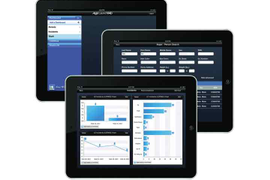 It's difficult to find a police officer&mdash;or a person, for that matter&mdash;who doesn't use a smartphone or tablet today. While these ubiquitous devices can be used to communicate, watch movies, and play games, they have also become serious work tools that many officers depend on. 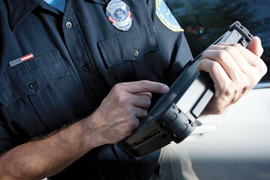 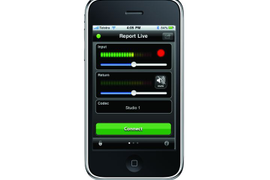 The Phantom from Tag 5 Industries allows undercover officers to covertly record and broadcast conversations using a smartphone app and remote hardware instead of a physical wire on the body.