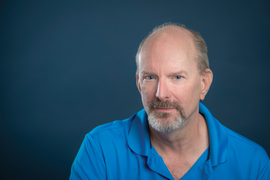 Denying officers access to the video records of incidents before they write their reports serves only one purpose: It's a trap. The goal here is to play "gotcha" with the officers and try to catch them in a lie. 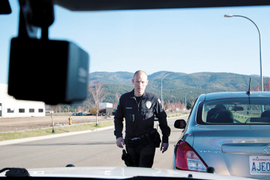 Kings of the Road

There are many things that an in-car video system can do that body cameras can't do or can't do nearly as well. Primarily, in-car video evidence capture was specifically designed for monitoring the activity in and around a vehicle&mdash;whether that vehicle is stopped or moving. 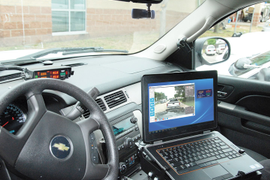 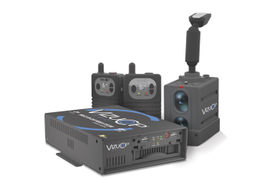 In-car video is one of the most mature markets in contemporary law enforcement with numerous established companies all struggling for their piece of the pie. So it's not every day that a new player enters this arena. But that's exactly what Newton, Ala.-based AngelTrax expects to do some time around the end of March with its VizuCop 360 system. 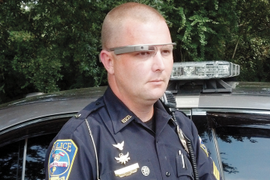 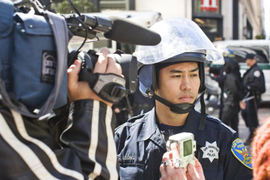 The All Seeing Eye

You are always on video. The only question that you have to ask yourself is whose video it will be? 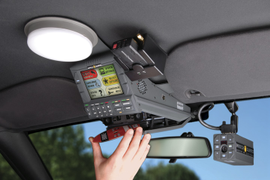 WatchGuard's DV-1 in-car video system is designed to take the hassle out of recording digital video. The system burns each event onto a rewritable DVD in the same DVD video format used for standard entertainment DVDs.