According to police, a motorcycle officer was heading north on Bellevue Way Monday morning when he was hit by a car. The officer was seriously injured and rushed to the hospital.

The Case for De-Escalation Training: Doing Right by Officers and Communities

MO Teen Honored for Coming to Aid of Wounded Officer 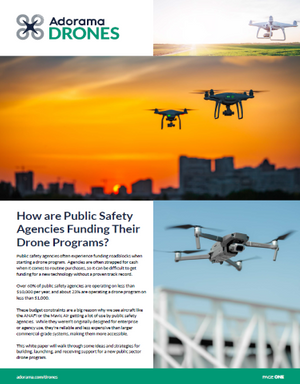 How are Public Safety Agencies Funding Their Drone Programs? 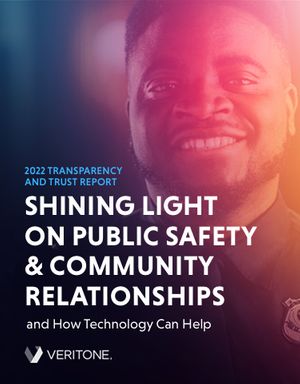 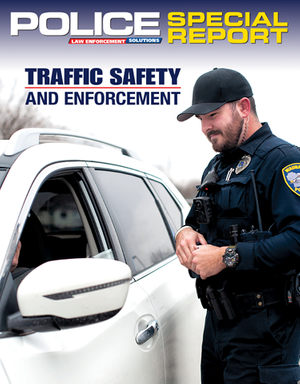 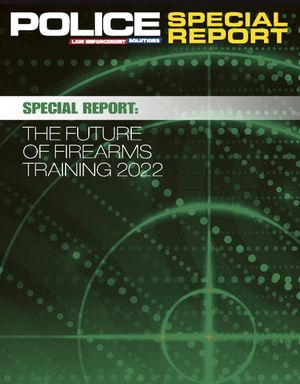 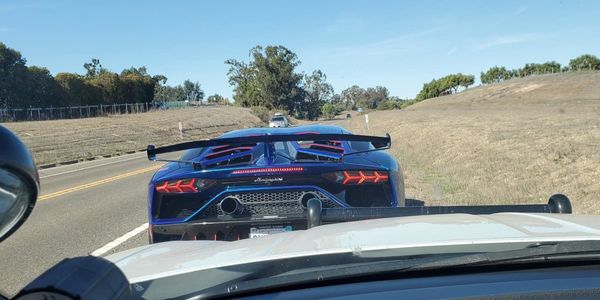 The California Highway Patrol’s Buellton office said it cited a Lamborghini driver for 152 in a 55 zone Sunday.

The office is part of the DeKalb County site where the Atlanta Police Department is planning to construct an expanded public safety training complex. Opponents have dubbed it "Cop City." 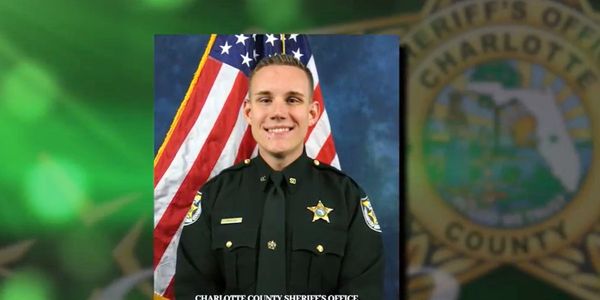 Deputy Christopher Taylor had conducted a traffic stop on I-75 and was outside his vehicle speaking with the driver of the stopped car. Another vehicle traveling at a higher rate of speed struck the patrol car, which subsequently hit Taylor. 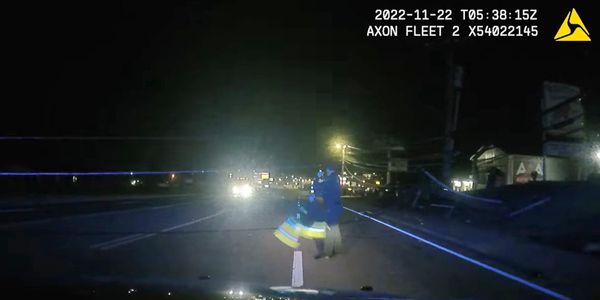 Upon realizing the trucker does not see the suspended lines the officer runs quickly away just before the truck snags the lines and drags them, and a utility pole, toward the officer and his patrol vehicle.

“While deputies continued to pursue the suspect on foot, we rendered aid to the injured deputy by applying a tourniquet above the wound to prevent further loss of blood," says Wilson County Sheriff Robert Bryan. 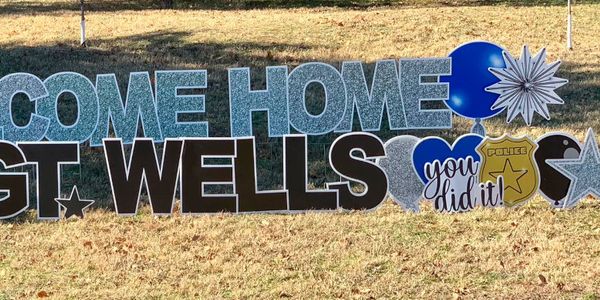 Wilkes Barre Police were contacted by investigators in Virginia regarding the woman and her child who were reportedly kidnapped by an armed suspect and taken to Pennsylvania.

Atlanta to Pay $1 Million to Family of Rayshard Brooks

Pete Skandalakis, executive director of the Prosecuting Attorneys’ Council of Georgia, was appointed as a special prosecutor in Brooks' case. Skandalakis determined in August that the use of deadly force was "objectively reasonable," saying that he doesn't think race played a role in the shooting.

One of the critically injured recruits, Alejandro Martinez, has taken a turn for the worse and is in grave condition in the hospital. Martinez suffered broken legs, brain swelling and internal bleeding from the crash. 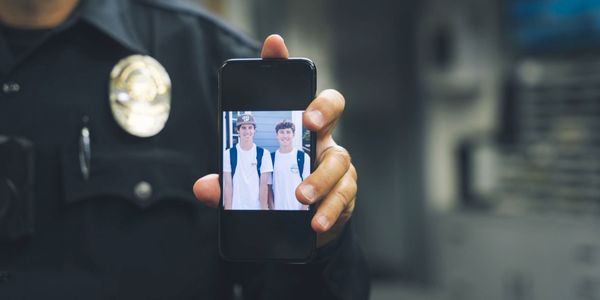 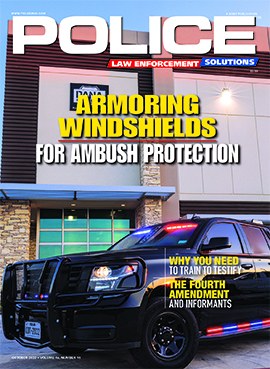 7 TX Officers Recognized as October NLEOMF Officers of the Month 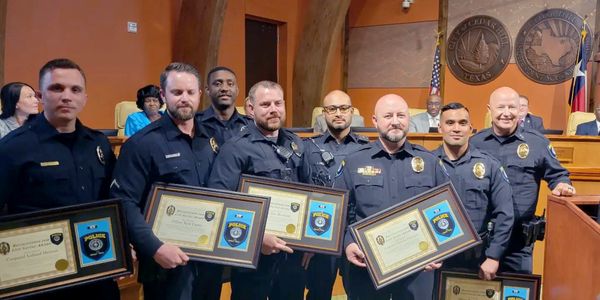 “The quick response and recognition of the severity of the situation, and immediate action to pull the driver from the wreck was outstanding work,” says Marcia Ferranto, CEO of the National Law Enforcement Officers Memorial Fund. “This was a team effort where failure to act or delay in action could have led to a much different outcome." 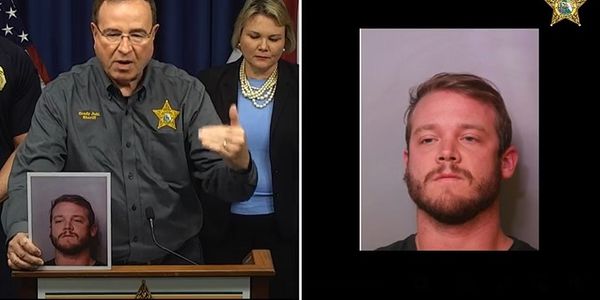 The first deputy to arrive at the firebombing of the house says he saw Luke Neely, 30, throw one of seven Molotov cocktails. He says two exploded on the house and the others rolled down and ignited the yard.

The deputy was shot by police as many as 10 times after he ignored commands from the officers to drop his firearm, according to police and the mayor. 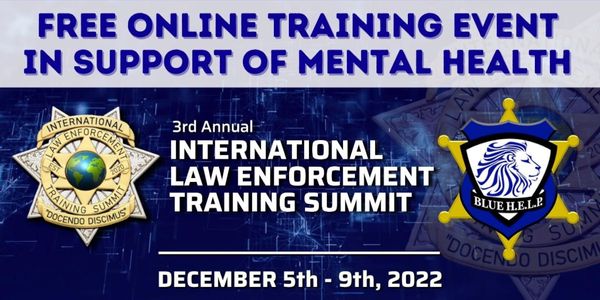