Several officers returned fire. Officers then used cover fire so wounded Officer Casey Clark could be pulled to safety and treated for his injuries. 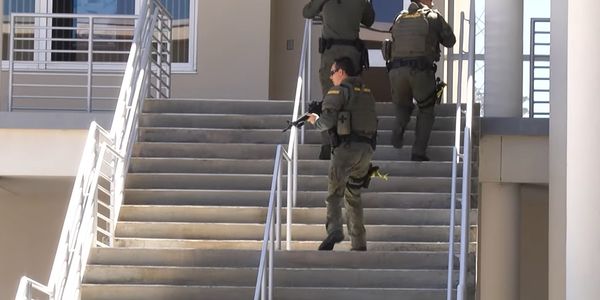 Multiple motivations have been posited for the false calls. Some may be pranks. Some may be kids hoping to disrupt their schools. Sarasota County Sheriff Kurt Hoffman raised concerns that the swatting could be testing law enforcement responses to find weaknesses. 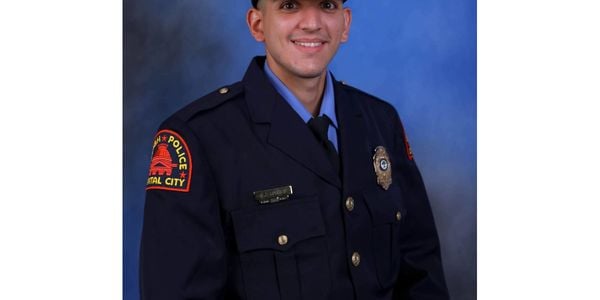 Officer Gabriel Jesús Torres was off-duty at the time of the shooting, but was on his way to work when he was shot and killed in the Hedingham neighborhood. 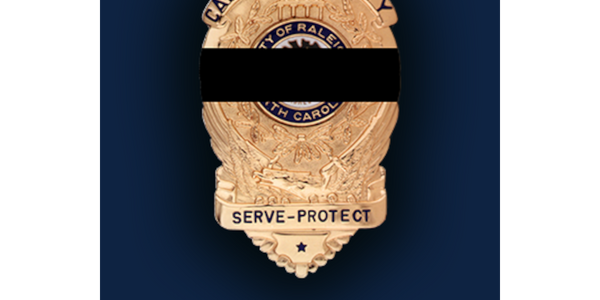 Officer Gabriel Torres, 29, was on his way to work when he was killed, Raleigh Police Chief Estella Patterson said. 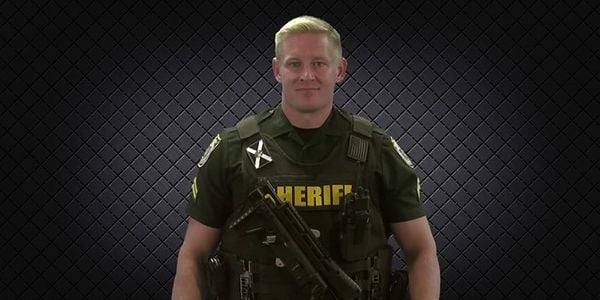 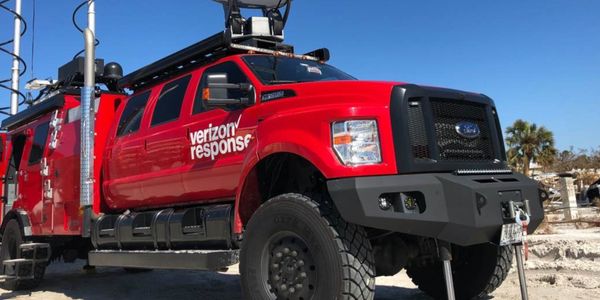 Officers shouted commands to the suspect to drop the ax. He refused and was shot once by one of the officers, police said.

Troopers Train for Active Shooters, Some Teach Civilians to Survive 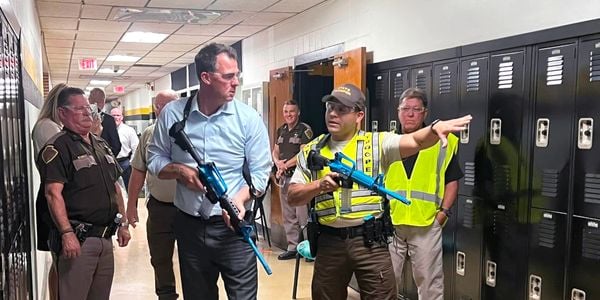 “Now our troopers will be able to go out and train at schools, churches, and other businesses to let civilians know the best way to respond to an active shooter before law enforcement arrives on scene,” the highway patrol states in a social media post. 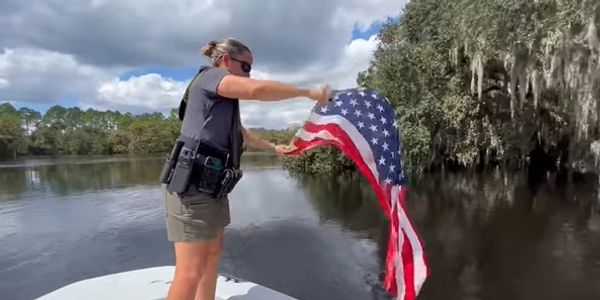 The video shows a female deputy leaning out of the boat to pull the flag from the water before shaking it out to dry.