How To Protect Yourself from COVID-19 Infection

6 LAPD Employees, 5 Sworn, to be Fired Over Vaccination Mandate

Employees who are not yet vaccinated receive notices that they must sign, saying they will agree to either get vaccinated or file an exemption request, and submit to mandated testing in the meantime

Chicago Officer Explains Why He Won't Get COVID Vaccine 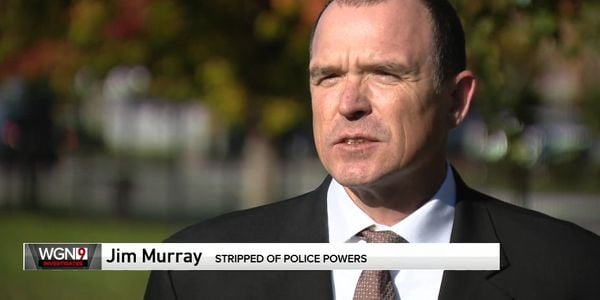 Jim Murray is one of roughly 40 officers who have been stripped of their police powers and put in no-pay status for refusing to report their vaccination status. 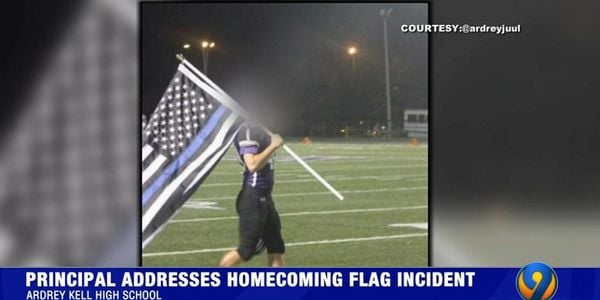 The player carried the flag for Officer Julio Herrera who died in early October.

Dozens of Seattle Police, Firefighters Off Duty One Day After Vaccine Mandate

In all, 103 sworn and civilian SPD employees submitted requests for either a medical or religious exemption and six others have “entered the separation process,” according to the police department. All six of those facing separation for noncompliance are sworn officers.

Most of the officers were assigned to CPD headquarters in Bronzeville, according to John Catanzara, president of the Fraternal Order of Police, the union that represents rank-and-file officers.

Seattle Could Lose Hundreds of Officers Next Week Over Vaccine Mandate

There are an additional 111 officers awaiting results of exemption requests. Those 111 are not counted in the 292 figure – meaning if their accommodations are denied, the actual number of unvaccinated officers could be as high as 403. 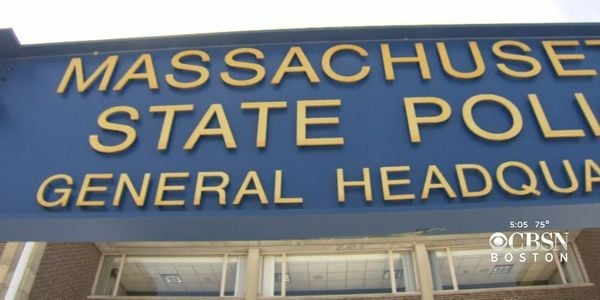 About 20% of State Police employees are not vaccinated, the union’s attorney said.

To Vax or Not to Vax: Which is the Lesser of Two Evils? 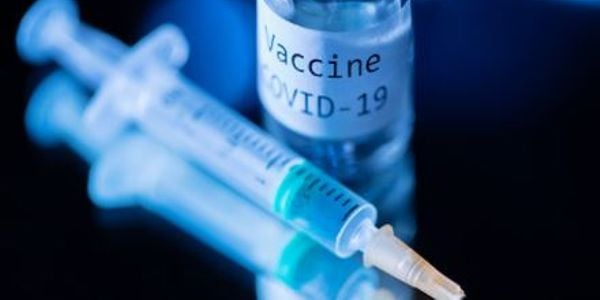 Raleigh Officers Must be Vaccinated for Promotion

According to the City of Raleigh’s website, the policy will remain in place until Wake County’s COVID positivity rate drops below 5 percent and the virus no longer has substantial community spread.

“The city does not and cannot point to any evidence that vaccinated individuals have longer lasting or more complete immunity than those who have recovered from COVID,” according to the complaint filed against the city of Los Angeles, its police chief, mayor and administrative officer.