Dr. Oxiris Barbot made the remark during a brief phone conversation in late March with NYPD Chief of Department Terence Monahan, sources familiar with the matter told the New York Post Wednesday.

Inmates Released from Rikers Under COVID-19 Policy Have Re-Offended

More than 100 inmates who were released from incarceration on Rikers Island following Coronavirus concerns in late March have committed subsequent crimes.

Officer Who Voiced Disagreement with COVID-19 Enforcement on Leave 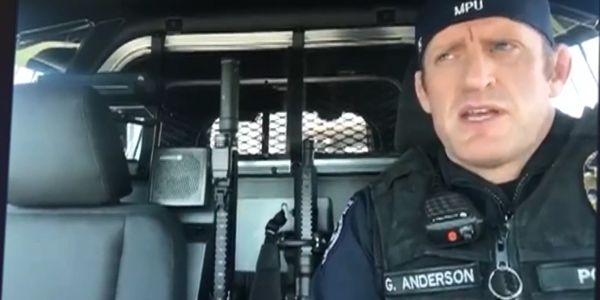 Officer Greg Anderson of the Port of Seattle Police Department is now on administrative leave after posting a video on social media voicing disagreement with the enforcement of the state’s stay-at-home order. 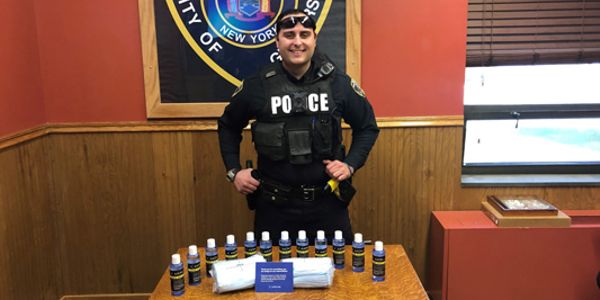 Officers with the Gloversville (NY) Police Department received on Wednesday afternoon a donation of face masks and hand sanitizer from Axon. 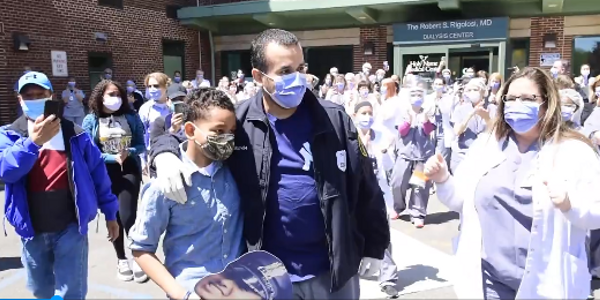 Asked to explain why he risked his life to try to save hers, Officer Robles said, “Wouldn’t you face the devil for your mother?”

Officer Keith Backmon has used his "hazardous duty" bonus pay to donate tablet computers to five children so they will be able to complete their school assignments. 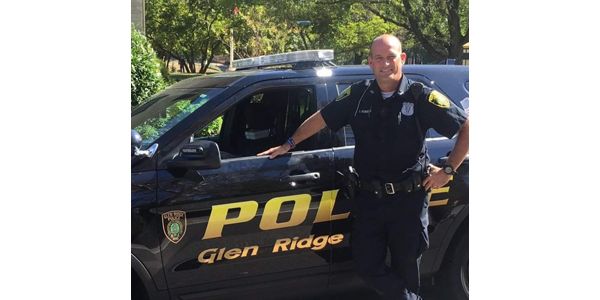 An officer with the Glen Ridge (NJ) Police Department has died of the Coronavirus—COVID-19—according to a statement posted to the agency's Facebook page on Monday. 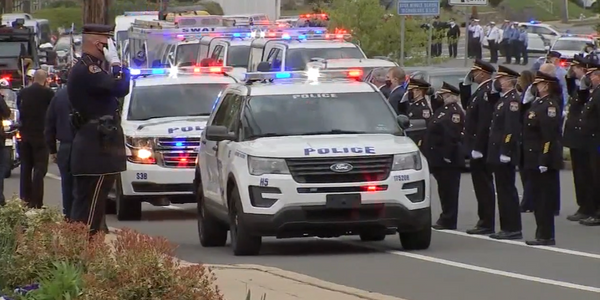 Fellow officers, wearing protective masks, saluted as his flag-draped casket was escorted into Our Lady of Calvary Church in Northeast Philadelphia. 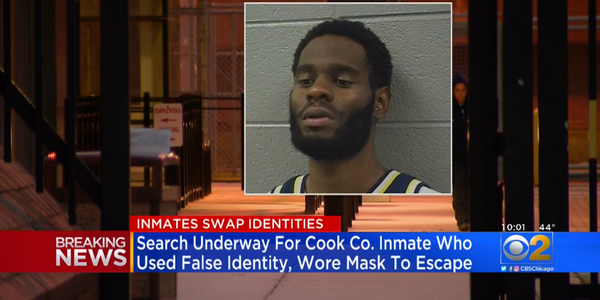 cott had originally had a $50,000-D bond for unlawful use of a weapon, and was going to be placed on electronic monitoring if he made bond.