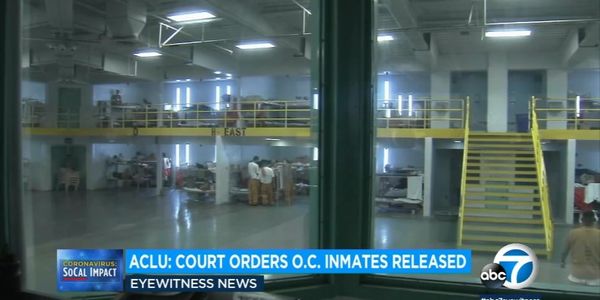 The ACLU says an appeals court has just denied an effort by Orange County Sheriff Don Barnes to stop the release of half of the jail population, including prisoners that Barnes has said are violent and otherwise represent danger to the public.

To meet the unique needs of first responders and health care workers during the COVID-19 pandemic, the New Jersey state Department of Human Services and Rutgers University Behavioral Health Care announced this week it will operate helplines staffed by crisis counselors.

A complaint filed this week with the Citizen Police Complaint Coalition centers on a large gathering of police officers Nov. 5 at the Long Beach Convention Center. 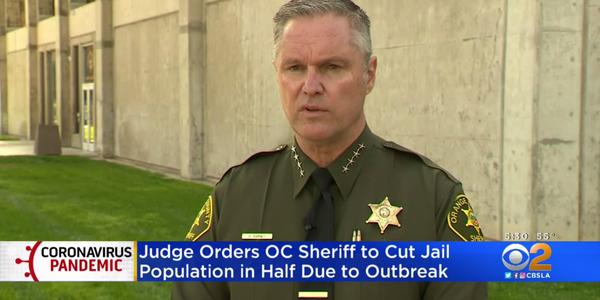 Out of the inmates who are classified as medically vulnerable, 59 are in for murder, 39 for attempted murder, and 90 for child molestation and a litany of other crimes, Sheriff Don Barnes said. 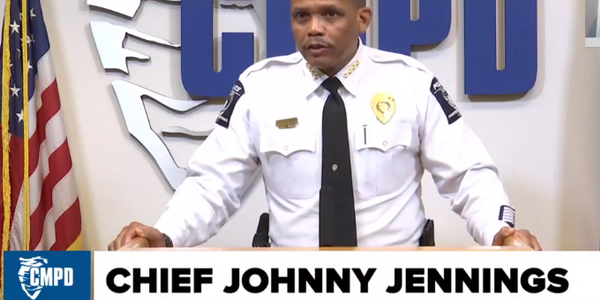 CMPD Chief Johnny Jennings said he has been quarantining for several days at home after learning he had been exposed to the virus.

“It has been an extraordinarily difficult year, especially for the front-line responders who are serving our communities,” said Virginia Tenpenny, Starbucks vice president of global social impact. “We want to show our deep gratitude for those who support and protect us every day with a small gesture of kindness and a cup of coffee.”

In places like Oregon, the ominous prospect of police officers entering the private homes (without a warrant, I might add) to enforce restrictions on the number of people who may gather at the Thanksgiving table should make anyone with common sense shudder.