The Oceanside (CA) Police Department recently acquired a "drone killer," an electronic device that can disable a drone in the sky and force it back to the ground.

Other area law enforcement agencies are considering the technology as a way to rein in unmanned aerial vehicles, or UAVs, reports the Los Angeles Times.

The need arose in December during northern San Diego County's Lilac fire, which destroyed more than 150 structures and forced thousands of residents to flee their homes. During the blaze, someone sent up a drone that forced aerial firefighting operations to cease for more than an hour to avoid a possible collision.

The search for a way to prevent this from happening in the future led officers to IXI Technology in Yorba Linda, CA, a company that has been supplying high-tech electronic equipment to the U.S. military for 35 years, and a new device it released in 2017. The company agreed to donate one of the drone killers, worth about $30,000, and made a formal presentation to the Police Department at an Oceanside City Council meeting on March 28. 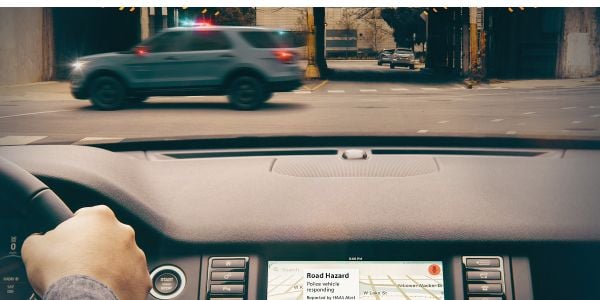