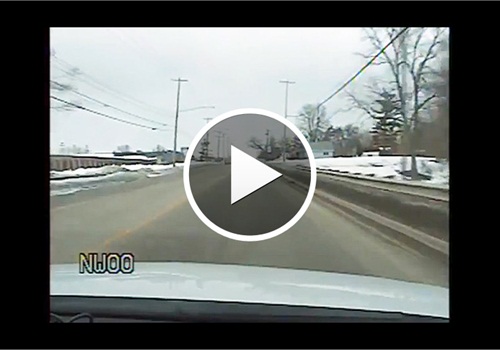 Ingham County, Mich., sheriff’s deputies are still wondering why a 43-year-old Lansing woman led officers on a high-speed chase Tuesday. The chase ended when her car slammed into a utility pole.

Weiss said the woman driver fled and led deputies on a chase north on Aurelius Road that reached 90 mph.

The woman lost control of the car at the intersection of Jolly and Aurelius roads after ignoring a red light, crashed into a utility pole and rolled into the trees. She is recovering from non-life-threatening injuries at a local hospital.